In celebration of the annual Drawlz 420 event, we’re dedicating all blog posts up until April 20th to legit marijuana education in an effort to remove the stigma around this healing herb.

Seeing as there’s misinformation coming from both sides of the aisle, we thought it would be best to kick off the event by debunking four of the most common lies and assumptions about a plant that’s about as dangerous as a blade of grass.

YOU CAN GET ADDICTED

Let’s address the most commonly debated subject around this topic first by taking a second to actually define ‘addiction’.

Addiction: the fact or condition of being addicted to a particular substance, thing, or activity.

With that in mind, yes - both sides are half-right.

But on the other hand, the amount of recreational users far outweigh the amount of hardcore users, and a very small percentage of those hardcore users could be considered actual addicts. Here we run into another issue; there are no clear standards to define marijuana addiction.

In other words, yes, there is a possibility that you can get addicted to pot, but the possibility is extremely small. 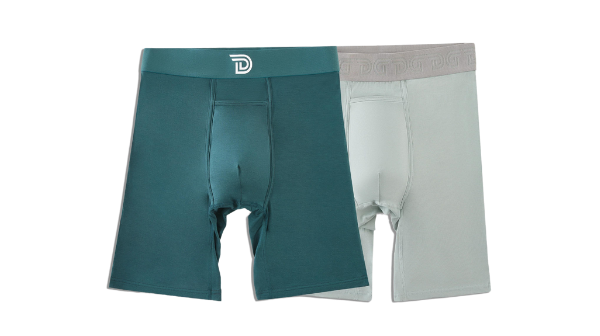 MARIJUANA CAN RESULT IN PSYCHOSIS

Again, before we get into this, it’s important to understand the definition of psychosis:

Psychosis: a severe mental disorder in which thought and emotions are so impaired that contact is lost with external reality.

What’s important to note here is the difference between clinical psychosis and psychotic symptoms - let’s break it down.

Anyone who’s ever toked more than once has more than likely experienced paranoia, minor hallucinations, or delusions - these are symptoms of psychosis, i.e. experiences of people who are clinically psychotic. It does not mean that smoking reefer causes clinical psychosis. Just because a beetle can fly doesn’t mean it’s a bird.

With that said, a large study in 2019 suggests that THC can both worsen the psychosis of certain individuals but can also be used to lessen the psychosis in others. In other words, it helps some people with their already existing psychosis and makes it worse for others.

TLDR; No, marijuana can not result in clinical psychosis, but it does have the potential to cause temporary symptoms of psychosis such as paranoia and hallucinations. 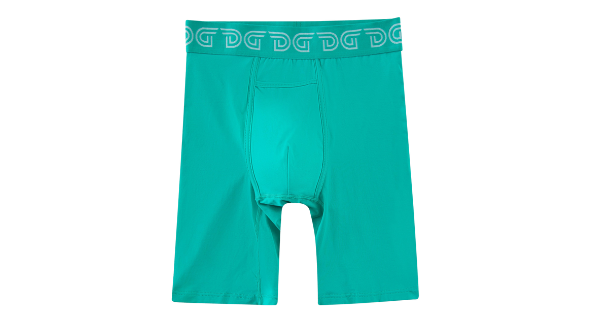 MARIJUANA IS A GATEWAY DRUG

To debunk this overused myth, let’s take a brief look at the history of the term “gateway drug”.

Although the idea of gateway drugs has been around since the 1930s, it became mainstream in the 1980s due to Dr. Robert DuPont, who also happened to be the first director of the National Institute on Drug Abuse (NIDA). There is an obvious conflict of interests here seeing as this man’s career and reputation, along with the careers and reputations of those who worked under him, hinged on the fact that NIDA was always right and remained well-funded by the American government.

Even without factoring in that nug of pot history, it is next to impossible to prove direct causality between smoking marijuana and taking up hard drugs due to the innumerable amount of external factors that could also potentially play a role; the cause of these harder addictions could be simply be due to the fact that marijuana was the only drug available to them before they encountered others, or there may be an underlying pattern of addictive personalities of those who smoke pot first and then move to harder substances, the possibilities are endless.

Simply put, there is no way to prove that smoking marijuana increases the likelihood of abusing other substances; just because a subset of harder substance addicts first tried pot does not mean that the pot caused them to try other substances.

You can’t point to one piece of cake as the direct cause of developing diabetes. 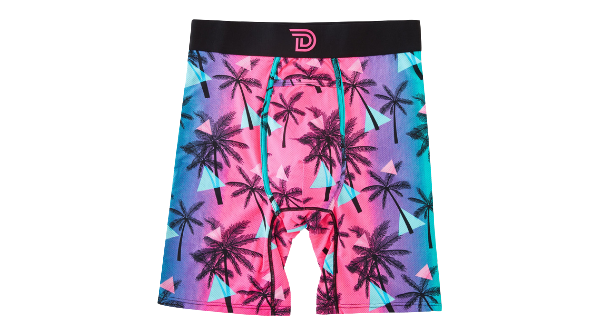 The history behind the illegality of marijuana can be boiled down to two characteristics of two entities: fear from Harry Anslinger and greed from the Cotton Industry.

Back in 1930, Anslinger was the first commissioner of the Federal Bureau of Narcotics, which eventually became the blueprint for the DEA. Things were fine and dandy for Anslinger until 1933 when the prohibition on alcohol was finally repealed, leaving his bureau dependent on cocaine and heroin busts for funding. 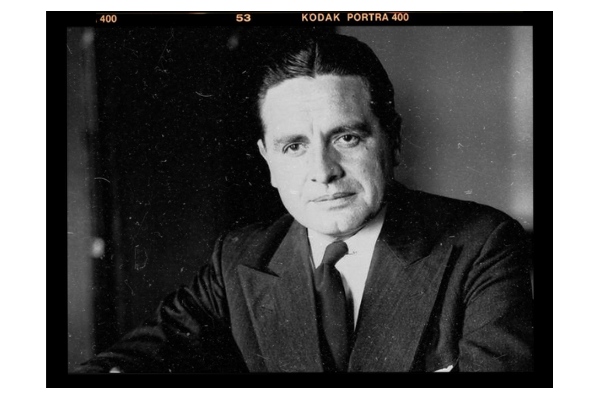 At the time, cocaine and heroin use was so low that it could not come close to justifying their current budget. Fearful for the future of both his position and the bureau itself, Anslinger went on a rampage to criminalize the sale and consumption of every drug imaginable, including marijuana.

Around the same time, coincidentally, cotton, synthetic plastics, and timber were on a warpath to replace hemp, one of the top crops of American industry for over 160 years.

After Anslinger’s brutal propaganda campaigns gained the backing of politicians of the time and the American people, the Marijuana Tax Act of 1937 was passed, stating that hemp could only be grown if the American government issued special government Tax Stamps. Without these stamps, it was illegal to grow or possess hemp.

Just like that, hemp and marijuana were cut off at the knees.

Over generations, history became legend, legend became myth, and now only a few know the truth as to why marijuana was outlawed for nearly a century. It wasn’t to protect the youth; it was to protect the greed and power of certain individuals and agencies. 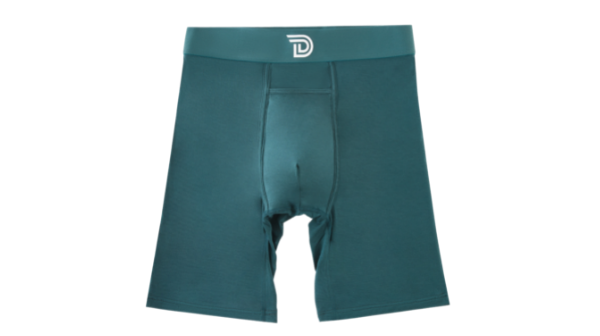 Humanity is remembering what we once knew when it comes to marijuana; it’s a healing herb with countless applications to improving the human mind, body, and soul. There’s so much more to the lies surrounding marijuana, this article barely touches the surface. You’ll be stunned at what you uncover from your own research.

All in all, be responsible with consumption and be sure to follow your local laws & regulations when it comes to marijuana. If you don’t like what’s there, get involved in your community to change the legislation.

All the best,
Anthony 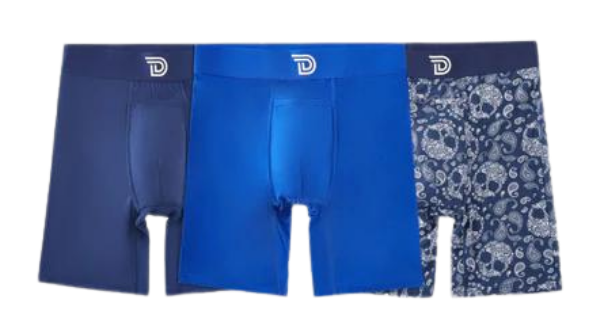