WE SHOULD NOT HAVE TO CELEBRATE FREEDOM. FREEDOM IS A HUMAN RIGHT.

I can understand why some people call Juneteenth the “second Independence Day”.

On both July 4th and June 19th, brave men and women stood up for their children, their fellow man, and themselves regardless of what consequences may lay before them. They did what they knew to be right while facing certain defeat yet still emerged victorious.

Although the similarities are there, the two can not be compared, and the term “second Independence Day” does not fit.

While the Fourth of July is the definite date that celebrates liberty from tyranny abroad, Juneteenth is a day to honor those brave enough to demand liberty for themselves, their loved ones, and those who had no concept of it as well as acknowledging that liberty was not immediately granted and widespread on one set date - it was an arduous, violent process that lasted for the months and years that followed. 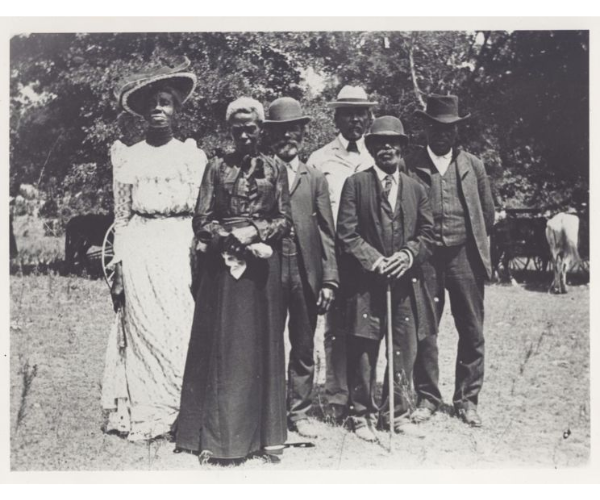 Drawlz celebrates all things in our culture, and Juneteenth is no different - we just celebrate it in a different way. We are not just observing the basic human right of personal sovereignty, we’re also honoring the people who persevered through unimaginable horrors, their children who sacrificed life and limb to stop this terror, and their children’s children who created opportunities for the rest of us once the dust settled.

We can not truly have a grasp on the gravity of this day without first learning about it, and I’m not talking about the bland Google answers or the romanticized Hollywood version. Today, we’re going to learn about the truth about the emancipation proclamation, the time between it being signed into law and Juneteenth, what really happened on June 19th, what it was like in the following weeks and months, and remember those responsible for the incredible life and culture we have today.

Before diving into this, it’s important to note that America was in the middle of the Civil War due to the South declaring rebellion against the American Federal Government. The Civil War started on April 12, 1861 and ended April 9, 1865.

Here’s a quick glossary of dates and events we’ll be referring to throughout this post.

Passed into law by congress on January 31, 1865, the 13th amendment completely and officially abolished slavery in all states. 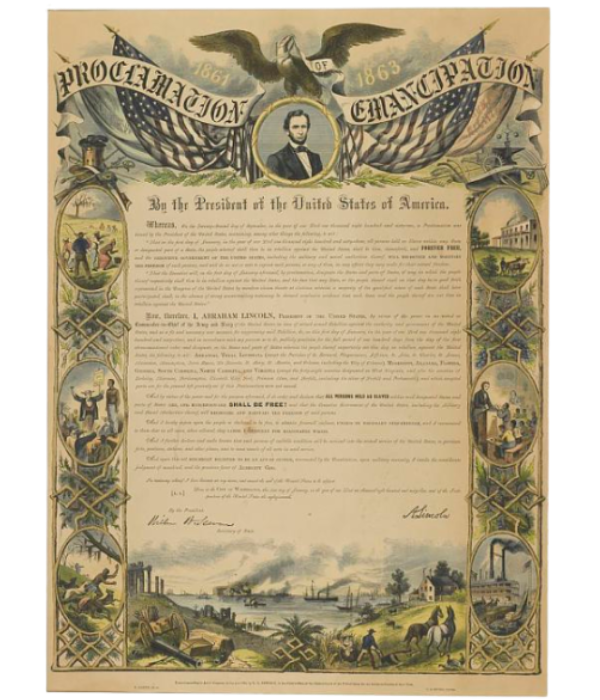 While the Emancipation Proclamation was a turning point in establishing true freedom, it was nothing more than words written on paper by a President that was despised by nearly half the nation. In other words, the document was meaningless unless action was taken upon them.

While Lincoln does deserve acknowledgement for this, it is those who used this document to stand up for themselves, their loved ones, and their fellow man - and the process was anything but cut and dry.

We have to remember that although our ancestors were now recognized as free citizens, they had nothing. No place to live, no clothes, no savings, and no source of income to turn to. To survive, many enlisted in the Union army and were killed in combat before they had the chance to truly live free. Regardless, the value of their freedom far outweighed the risk of uncertainty, and we choose to honor their courage and self-respect this Juneteenth.

THE MONTHS AND YEARS AFTER

You may have noticed a two year gap between the Emancipation Proclamation and Juneteenth, and again we have to remember the times as they were. There were no cell phones, radio wasn’t invented yet, and reading was considered a skill of the wealthy. News was spread mostly through word of mouth, but this method of communication was stopped dead in its tracks when people simply decided to not speak of it. 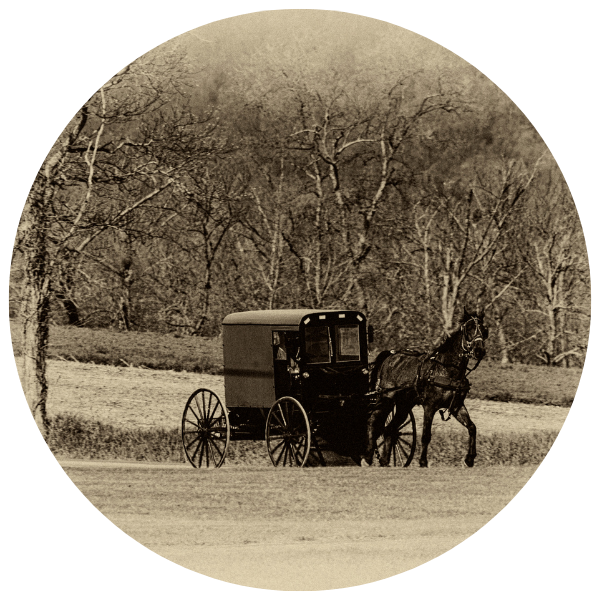 Information spread slowly, and even when news of the Emancipation Proclamation did reach rebellious states, many refused to follow the edict as they believed the Federal American government held no power over them.

This tumultuous time came to an end when the Civil War ended on April 9th, 1865, effectively forcing all Confederate states to adhere to Federal Law, including the Proclamation - but again, there’s a gap between this date and Juneteenth, which explains why June 19th is a day of remembrance instead of the day the war ended.

Remember, news spread slowly during these times. It took weeks and months for Union troops to announce the end of the Civil War to all Confederate states, and this is why June 19th, 1865 became a day to remember.

On this day, the Union army arrived in Galveston Texas to announce the news that the war was won and that all men and women were free with equal rights. Although this happened in all states, the date of this happening in Galveston is significant because up until this point, Texas was the most difficult state to enforce any Union law due to lack of manpower. This changed when the war was won.

We again return to the fact that freedom didn’t equal security; many new freemen and freewomen chose to flee the state to start a new life or find family members they lost long ago. Those that stayed faced incredible adversity from others who resented their freedom and finding income was next to impossible. As a result, many returned to the hell they were freed from in order to earn a living and build something better for their families even though the conditions didn’t change and what they were paid was next to nothing.

In many cases, payment was withheld or not given at all; the only recourse they had was to report their non-payment to local authorities, many of whom either ignored their report or claimed to not believe them and took no action.

We choose to consciously acknowledge the immense challenges this newfound freedom presented on Juneteenth. While freedom was a huge step forward, it presented an entirely different set of problems that they would overcome - again.

Although this date was officially recognized as when freedom reached Texas, it took months and years for news to spread across all parts of all Confederate states, and the Emancipation Proclamation didn’t apply to states bordering the Confederacy. More needed to be done, and this brings us to the Thirteenth Amendment. 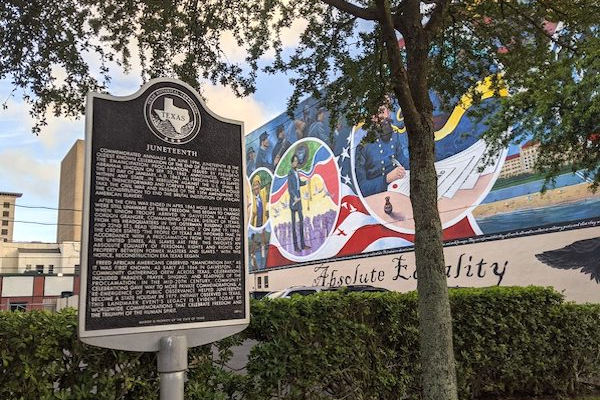 JUNETEENTH AND THE THIRTEENTH AMENDMENT

While the Emancipation Proclamation applied to nearly all states, it did not apply to Missouri, Kentucky, Delaware, and Maryland. Lincoln intentionally exempted these states because he didn’t want to tempt them into joining the Confederacy.

To close this loophole, the Thirteenth Amendment was passed on December 6, 1865 which officially recognized that all men and women of the United States were now free. Any remaining opposing strongholds could no longer work around previous loopholes and the Federal Government now had the manpower to enforce it. 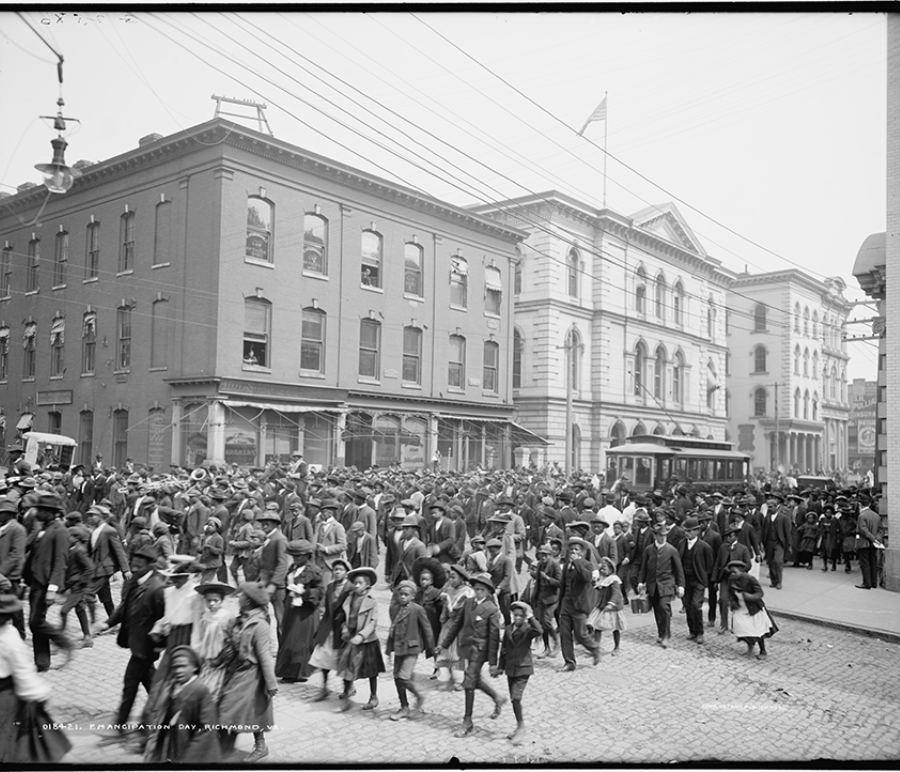 PEOPLE ARE MORE POWERFUL THAN PAPER

I’ve given a lot of historical information about papers written by the very authority that held our people down for centuries, and although they are important, we commemorate those who chose to demand their liberty be recognized and these laws be enforced.

This and every Juneteenth, we acknowledge how the systems were broken to allow this day to happen, but it’s not the main focus; instead, we choose to honor those who had the courage to rise up and rightfully claim what should have always been theirs and inspired others to do the same.

They were born into a world that didn’t recognize them as equal and never thought it would change until a fearless few took action on whispers of new laws that would grant them liberty. They then had to bring their community together against known enemies for the chance to face the unknown - a life lived free.

Knowing they had to build a life with absolutely nothing at their disposal, they and future generations lived in poverty to build a better life for their children which ultimately became the so called free and open society we live in today. 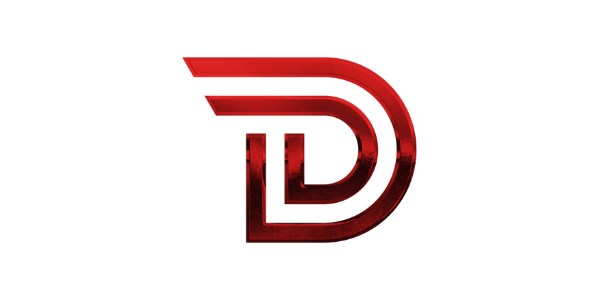 We should not have to celebrate freedom; freedom is a human right. So on Juneteenth, we honor the people who stood their ground, endured through unimaginable trials and tribulations as a result, and laid the foundation for the world we live in today. Their sacrifice not only built our incredible culture and resilience - it also gave us the ability to celebrate how extraordinary we truly are.